Arthurs Fuel Inc. is a family owned business that has been passed down through three generations of Arthurs.  Originating in Harriston, Jack Arthurs began the business in 1960 operating as White Rose which later became Shell Oil.

At a young age, Terry decided he would like to follow in his dad’s footsteps, so he began working for him. At the age of 19, Terry made a significant change in his life by moving to Orangeville and opening his own business.  Terry Arthurs Fuel.  He ran both the office as well as drove the only fuel truck he had in operation.  He started working as an agent for White Rose, Shell Oil and Petro Canada.  Later, Terry’s two sons joined their father in what was becoming “The Family Business”.  Son Brian joined the business in 1989 and son Scott joined the business in 1993.  In 2001, after 38 years in the business, Terry made a decision that it was time to retire from Petro Canada.  Upon the announcement of Terry’s retirement, Brian and Scott, Terry’s sons, did not want to close the doors on a clientele base they had worked hard to obtain, so they kept the family name in the business and became an independent fuel distributor, Arthurs Fuel Inc.

After just one year of retirement, Terry joined his sons in their business, which currently employs over 45 people, 9 full time office staff and 5 propane trucks; a major increase from the one man show which started it all.

Over the years Terry , Brian and Scott have been very active in the community.  All 3 gentlemen have been members of the Orangeville Volunteer Fire Department. Together they have served a total of 53 years in this capacity.

Arthurs Fuel has also been a part of the community in so many other ways as well.  From sponsoring teams and fairs to golf tournaments.  The Arthurs Fuel team believes in community and they live this philosophy by being active in so many aspects of the Orangeville community. 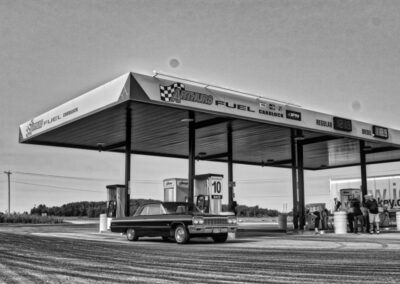 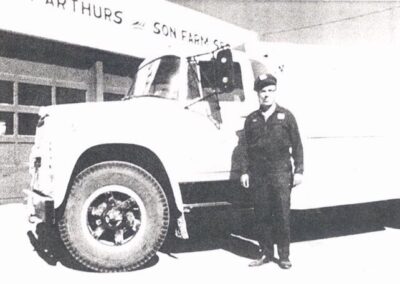 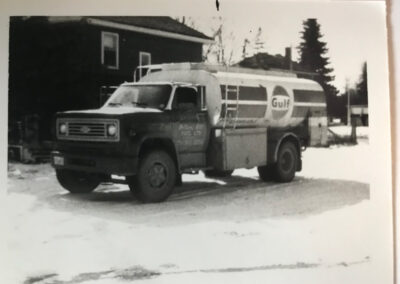 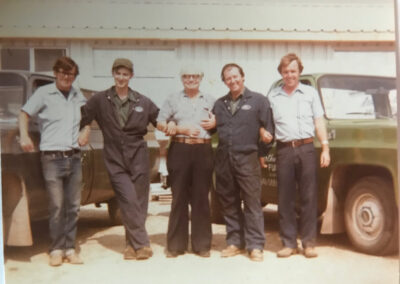 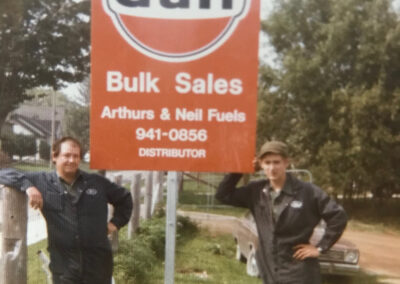 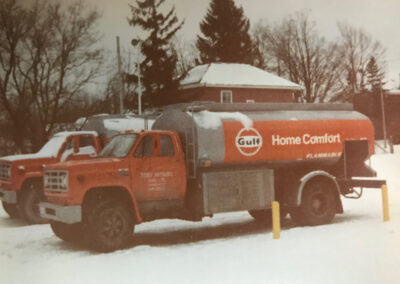 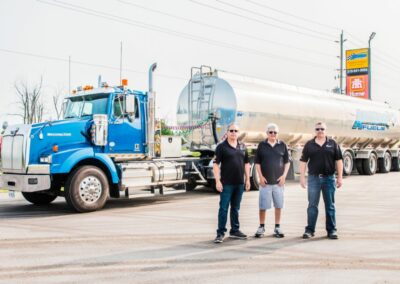 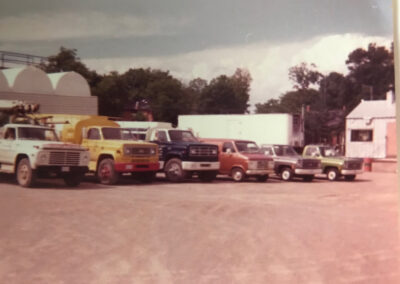 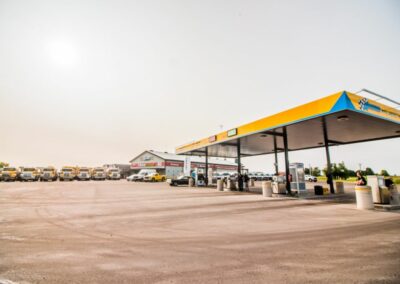 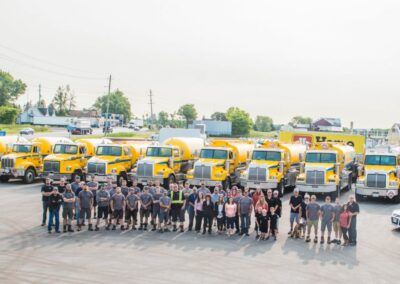 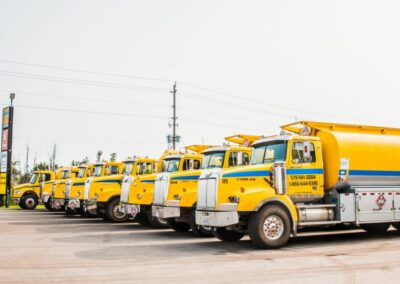 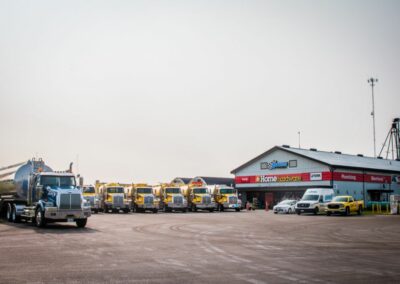 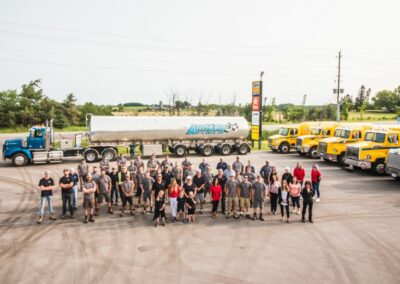 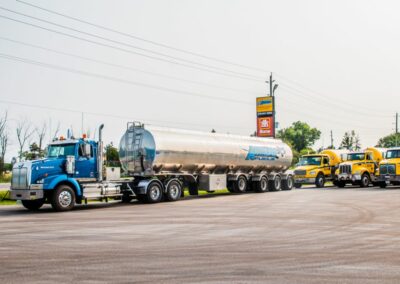 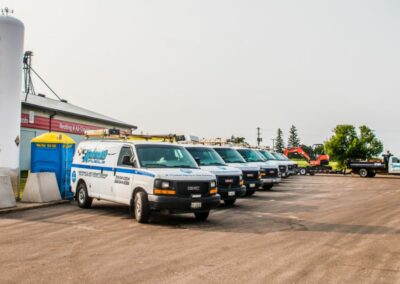 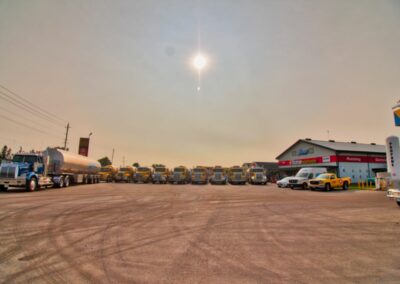 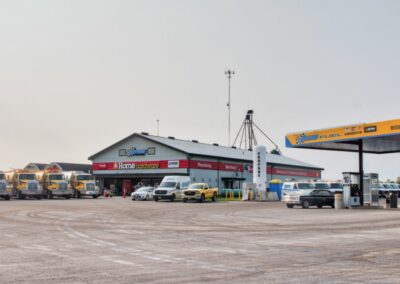 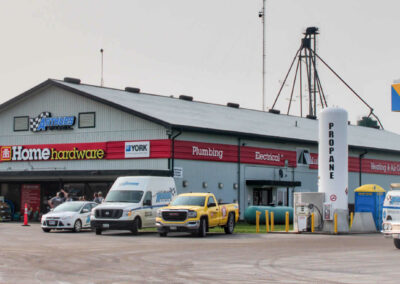 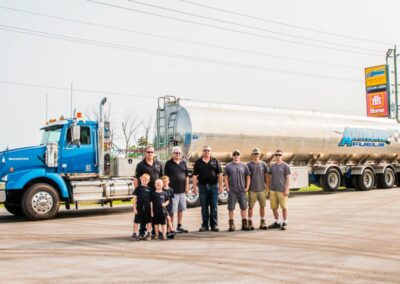 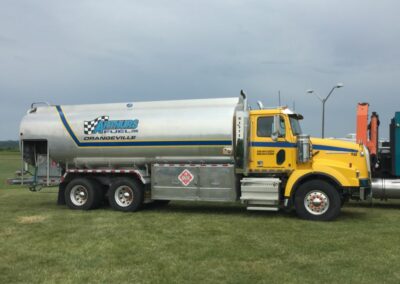 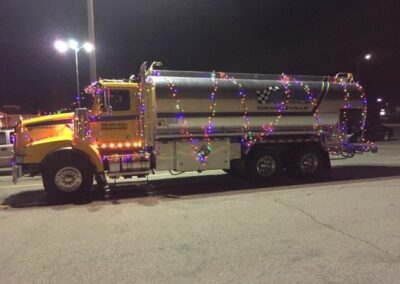 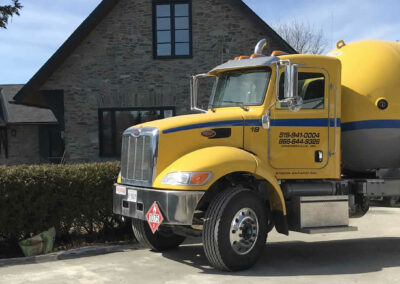 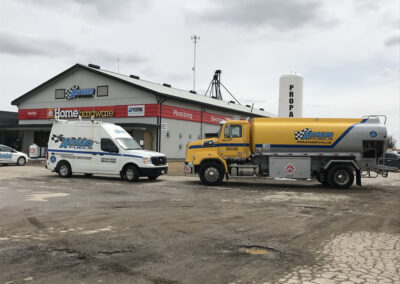 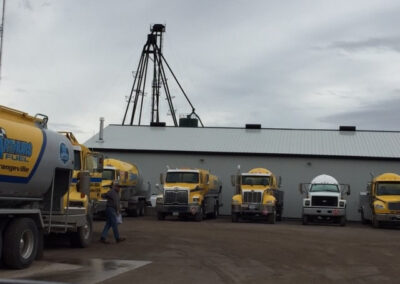 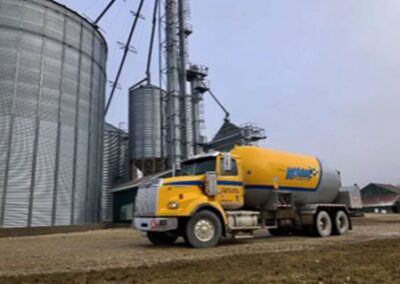 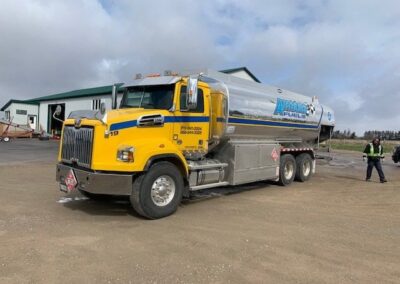 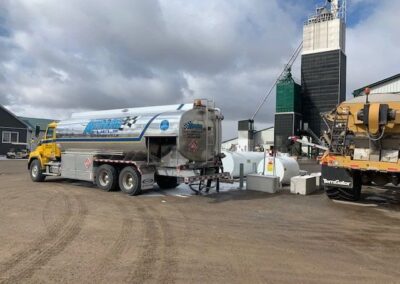 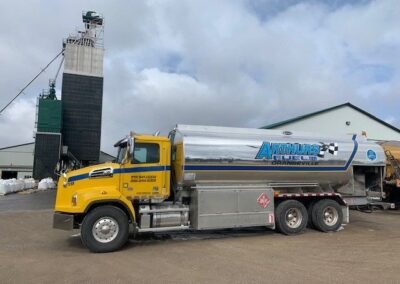 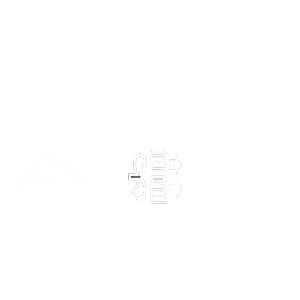